Recently the REED Reward Team, along with other colleagues from HR, attended the Engagement Excellence Awards 2018. The event exists to celebrate the passion and innovation of employee engagement programmes, whilst granting recognition to companies that have worked effortlessly to evolve their benefits solutions.

This year is the first time REED has entered any awards ceremony of this kind and the company was weighed up against 250 other UK businesses. REED were announced on the night as the winner of the award for “Most Strategic Communications for Large Organisations”. Marianne and Chris from the Reward Team provide a summary of what the award was for in the video below and what’s next for the Reward Team.

Most Strategic Communications for Large Organisations 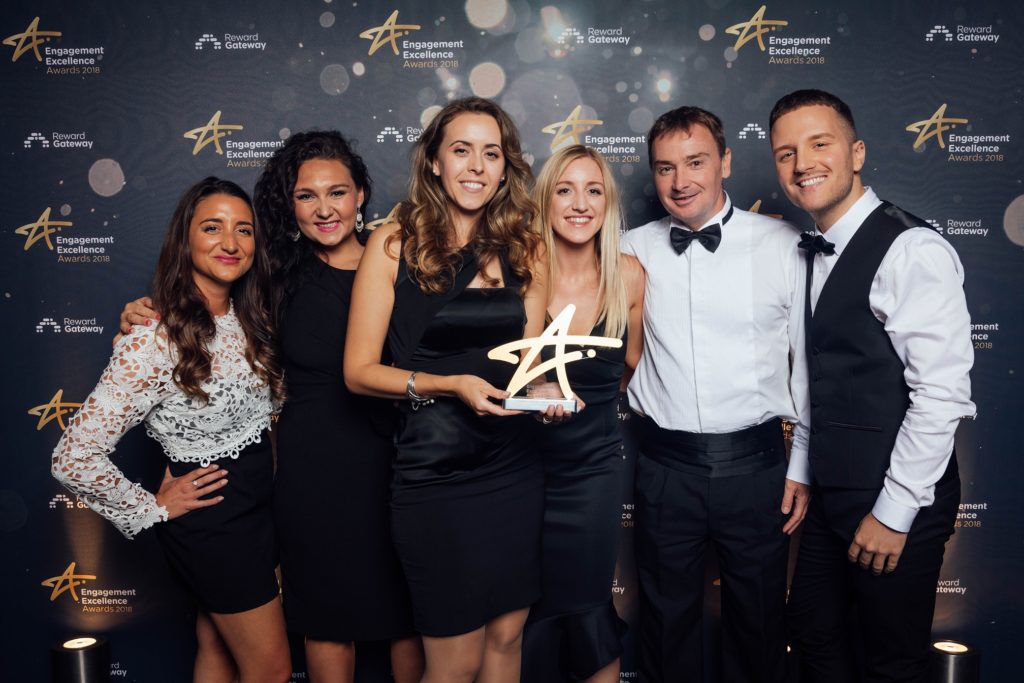 The submission, written by Head of Reward, Marianne Ginis, with support from Natasha Mackness and Chris Brindley focused on the well-implemented and engaging communication strategies that were delivered across the business at the time of our Reward Hub launch. 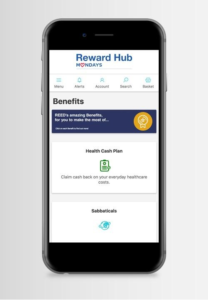 As detailed on the winners page, the Reward Team took on the challenge of improving the reward culture at REED. The mission they set themselves was “to increase Co-Members’ knowledge and understanding of the benefits available, increase the uptake of benefits and through that, attempt to increase Co-Member satisfaction and engagement.”

To tackle this challenge, the team took it upon themselves to research the rewards market, including what other companies do to engage with their staff. Ultimately this resulted in a partnership with Reward Gateway to develop the REED Reward Hub platform for its Co-Members; a one-stop-shop for staff at REED to explore the full breadth of benefits available to them, such as Childcare Vouchers, Health Cash Plan and retail discounts, to name just a few… 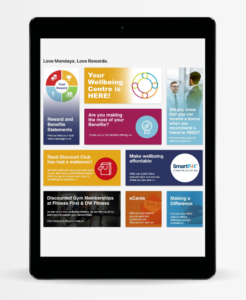 Creating a hub was just the beginning though as communicating changes to a workforce of over 2,000 people is no easy feat. The Reward Team worked hard to develop an effective internal communications plan that involved Co-Members at all levels across the business to ensure both existing staff and new staff being on-boarded were aware of their benefits and how to access them.

With REED’s staff intranet only accessible on network computers, creating a Reward Hub that was accessible to its members outside work was a crucial element of the project. Reward Hub is also available to download as an app; as is Smart Spending which means staff can access their benefits and discounts on the go

The improvements to the reward culture at REED have been evident in a number of ways in the past year, including Co-Members engaging in a #RewardsAtREED competition on LinkedIn (with over 100 posts), increases to both employee ratings on Glassdoor (3.7 to 4.1) and internal staff satisfaction surveys, and an estimated Return-On-Investment of over £126,000 on the reward platform (at the time of submission).

“I am extremely proud of the excellent work the team have done, in particular Marianne, who has been the key player in securing, delivering and improving the excellent Rewards & Benefits we have within REED.”

Join REED and get rewarded

REED knows rewarding its staff is one of the key ways to keep them engaged and retained. If you’re a potential employee thinking about their next career move then you can check out a summary of REED’s Rewards and benefits here. Also be sure to follow #RewardsAtREED on LinkedIn to find out how our Co-Members have been making the most of their rewards.

If you want to find out which of our teams and offices are hiring now then head to our jobs page.